The african animals need our help 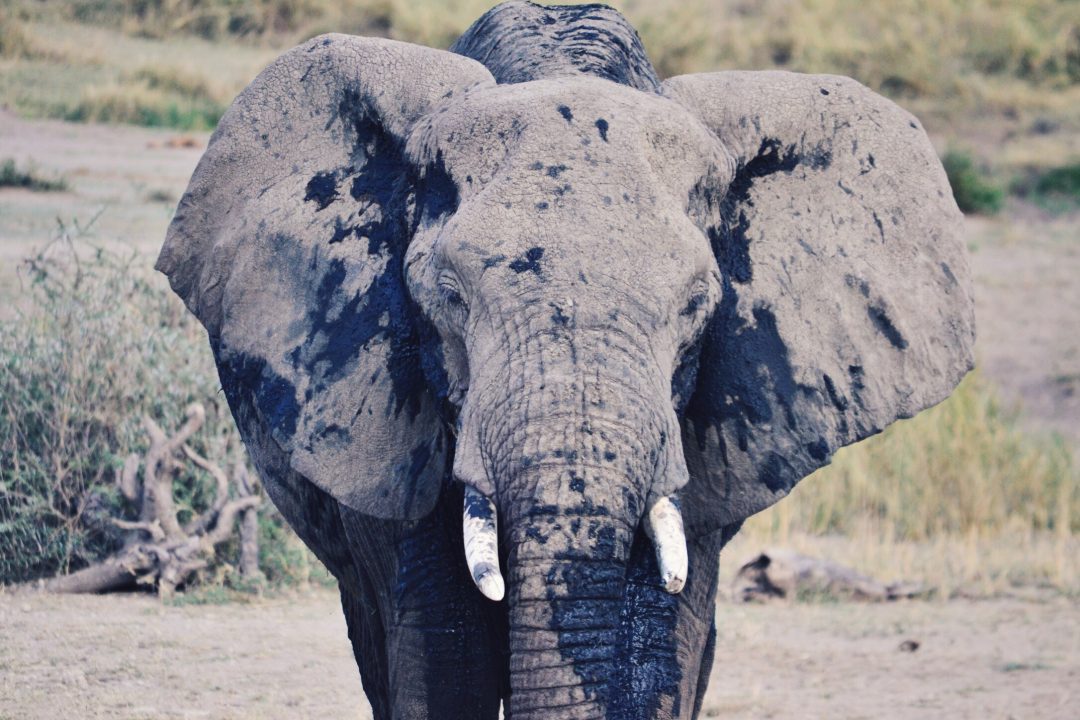 Today I would like to confess you something… this travel in Tanzania was unforgettable, enriching…and since I came back I can’t close my eyes anymore on what is happening to the African animals. Of course I already knew since my childhood that elephants, lions, rhinos etc were endangered species….but I guess my day to day life with my little worries were keeping my mind busy and did not really feel concerned enough to react. Don’t you feel the same? It was a real privilege to get so close that you can look deep into a lion’s eyes, I was thrilled to see an elephant family with its babies talking a bath and couldn’t be more impressed to see a cheetah hunting. Unfortunately I saw no rhino. We spoke with other travelers we crossed on our way and neither them got the chance to see any. And worse, they looked quite disappointed because they could not tick all the “big 5” off their list but did not really felt concerned about the destiny of these animals. Of course I felt disappointed because it is an impressive animal that I would love to see into the wild but I also felt very worried when our guide told us there were only 16 rhinos remaining in the Ngorongoro crater however it was the place where we had more possibilities to see one. After visiting this beautiful country I felt I should share the truth about what is happening: Elephants, rhinos, lions, cheetahs are more animals are being murdered! Here is summary of the actual status of the most emblematic African animals: 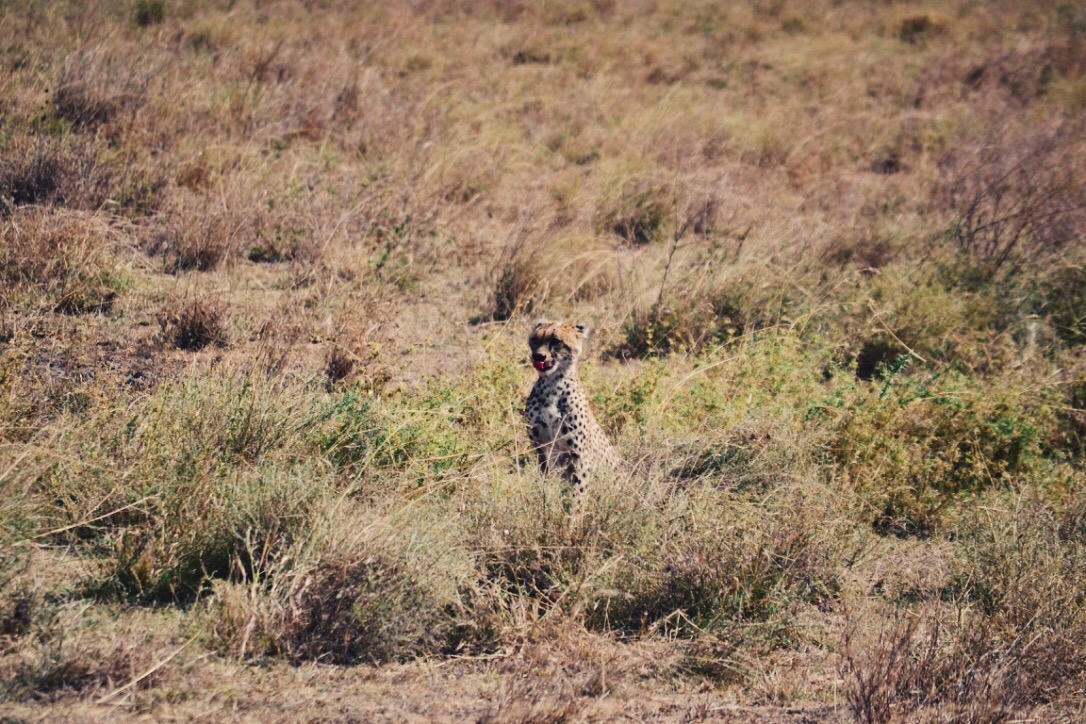 ✔️When could will extinct? Already extinct in more than 20 countries. Cheetahs have vanished from approximately 91 percent of their historic range. They could disappear in 10 years.

✔️Why, how, who is responsible? Cheetahs are threatened by conflict with local people which is the consequence of habitat loss due to agriculture or livestock. Cheetahs are also subject to vehicle collisions, legal sport hunting for their skin and other body parts, and they even being killed for bushmeat. Moreover cheetah’s prey species, such as antelopes, gazelles, impalas, and warthogs are heavily hunted by people so the cheetahs having nothing to subsist on. Other threats include high demand for cheetah cubs as pets, mainly in the Middle East, which results in the illegal trade of cubs from North Africa. 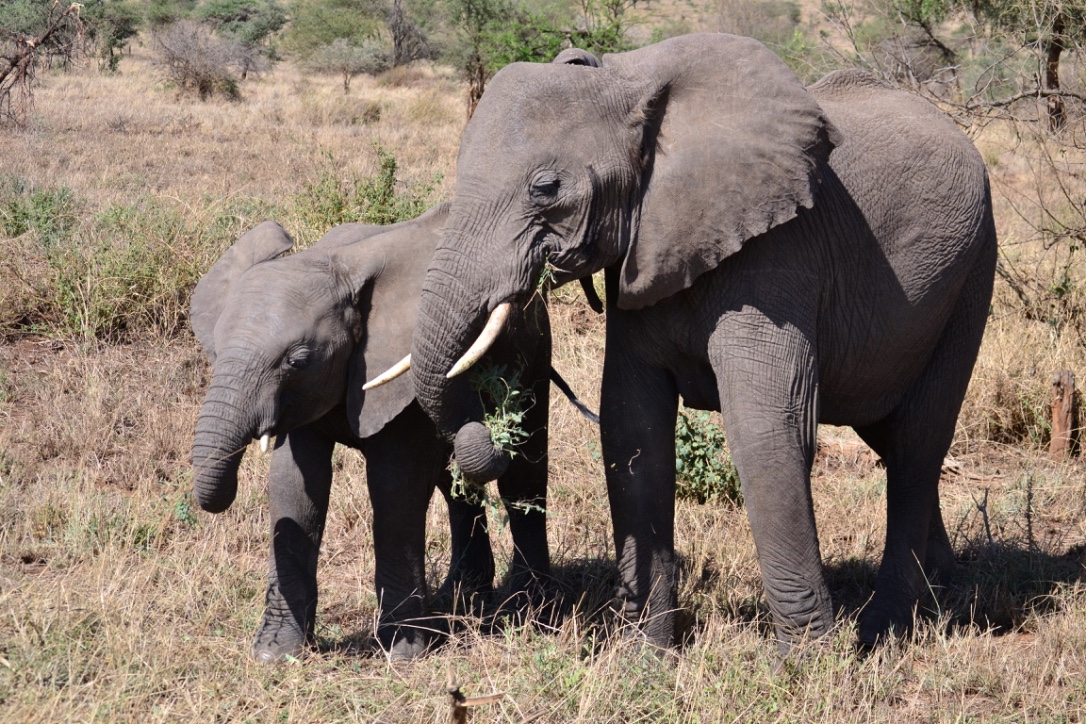 ✔️Why, how, who is responsible? Mainly large scale poaching to supply the ivory trade. There is a growing demand from Asian countries, especially China. Elephants are also losing their habitats—and ancient migratory routes—due to expanding human settlements, plantation development and the construction of infrastructure such as roads, canals and pipelines. As a result, the level of human-elephant conflict rises as elephants are forced to try access resources. 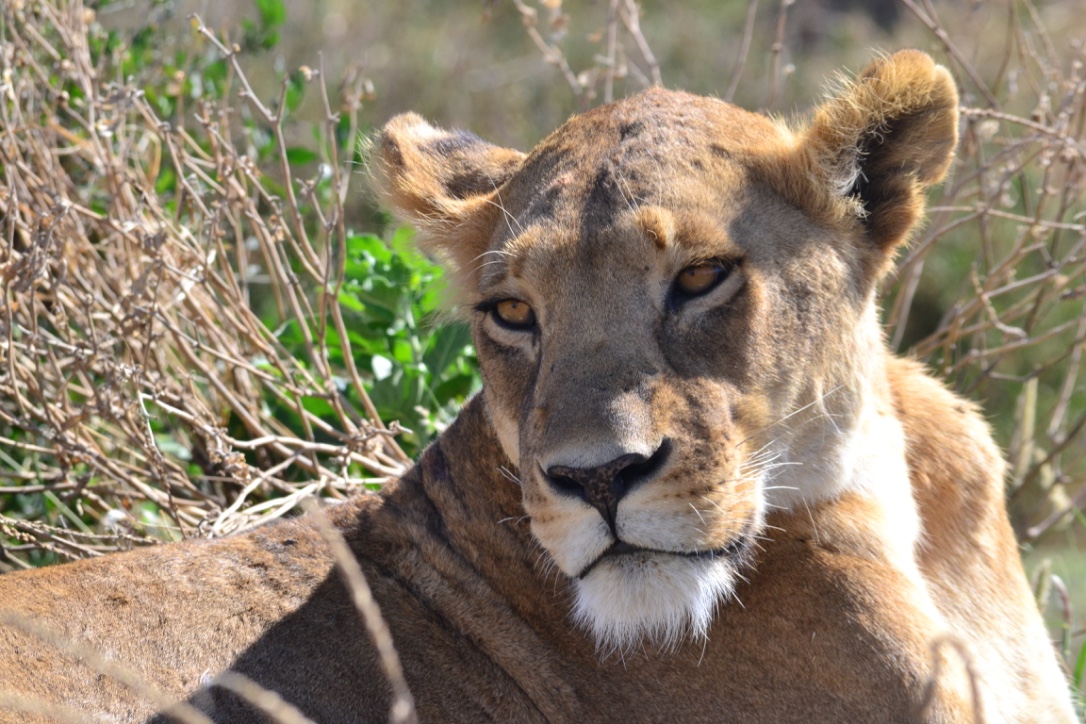 ✔️When could will extinct? At the current rate, lions could go extinct by 2050.

✔️Why, how, who is responsible? They are poached for skins, heads and full bodies. These are used for status symbols in the houses. Lions are also poached for their bones. Due to the decreased number of tigers, lion bones are used in “Tiger Bone Cake”. Habitat loss is one of the leading causes of lion deaths – as much as 80% of their original stomping grounds has been taken over for human settlements. This has also led to a reduction in their prey and has brought them into much greater proximity with people. Lions are also killed by rural Africans in defense of their domestic cattle, goats, and camels.

✔️When could will extinct? Thanks to conservation efforts, the population of mountain gorillas has increased from 620 individuals in 1989 to around 1,004 individuals today.

✔️Why, how, who is responsible? Their homes have been destroyed by civil war, deforestation and agriculture. Gorilla trophies have long been popular among poachers. Also the killing and eating of gorillas has increased in recent years and the animals are frequently slaughtered for the bushmeat trade. That trade has helped spread the Ebola virus, which is deadly to both gorillas and humans. Efforts to protect gorillas are often hampered by weak law enforcement and civil unrest in many places where gorillas live.

How to save the African animals? 🙏

-Wildlife association are working with government agencies in the African countries to support law enforcement agencies to combat wildlife trafficking.

-Rangers and park guards are on the frontline of the fight against wildlife crime. Wildlife associations are training them and providing equipment.

-Sensibilise local communities and help people benefit from living alongside animals through wildlife tourism. Wildlife conservation goes hand in hand with community education and engagement. A sharing of knowledge is key to the future security of Africa’s wildlife heritage.

👉What can you do to save the African animals?

– Apply to volunteer in the Green Army where all program fees go towards conservation. International Anti-Poaching Foundation (IAPF) is an international nonprofit trains rangers in four countries to utilize military tactics and equipment for protecting high-target species, such as elephants, rhinos and gorillas. Since 2009 they have also partnered in community engagement and development, research, wildlife rescue and biodiversity management

– Use your holidays or life break to contribute to a long term conservation project that you can find at volunteerworld and get involved in a variety of conservation activities:

ALL THESE CREATURES NEED OUR HELP TO SAVE THEM FROM EXTINCTION.

What will you tell to your children when they’ll ask you why we did not save the elephants, lions, rhinos etc?  Sometimes I feel so mad and sad about how humanity treats animals and our planet in general. However there is still hope and feel grateful to all these people doing their best to protect the African wildlife. I want to believe in humanity and take action guided by love rather than hate. Let’s not surrender before the end of the battle! Please share if you love the african animals and want to help ❤️ Bisous, Melissa 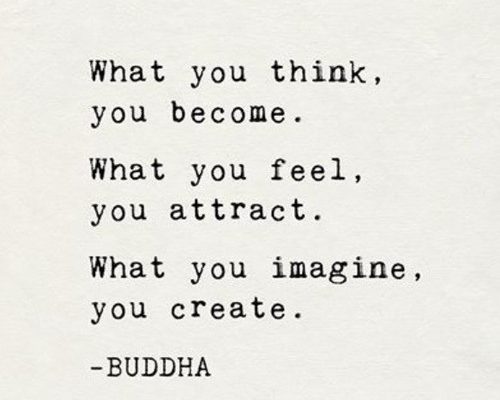 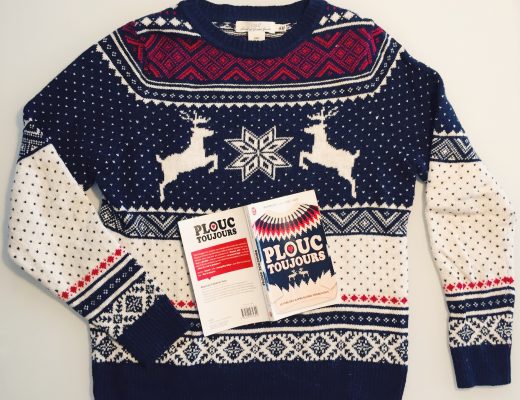 25 funny French phrases that you should know 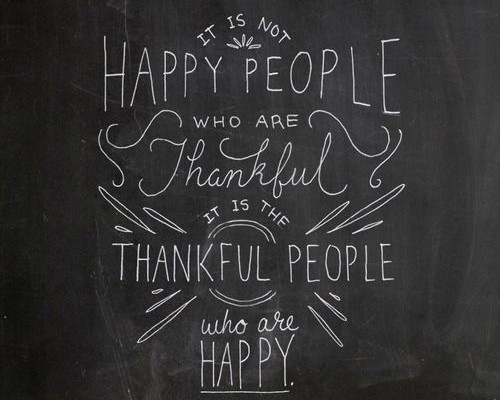